It’s sad to hear that the Penumbra Theatre Company, based in St. Paul, Minnesota, will have to cut staff and programming in 2012 due to financial issues. Especially when it has received so much national recognition and praise recently. Founded by Lou Bellamy in 1976, the Penumbra in the nation’s largest and most esteemed African American theatre. The company recently had to cut six of its sixteen full time staff members and will not produce any plays this year. I’m truly hoping that it can raise the $340,000 that it needs in order to be able to offer a production to the public in 2013.

Hopefully the St. Paul community collectively, arts lovers everywhere and the African American community as a whole will find a way to help make sure that this theatre is able to bounce back, shore up its financial issues and produce more provocative and praised productions in the future.

They have many fundraisers that will be taking place soon and I encourage you to reach out to them at: info@penumbratheatre.org if you are interested in supporting this facility. You can learn more about the theatre company and it’s current issues via the links below: 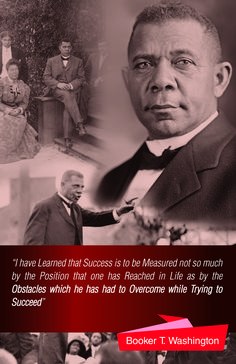 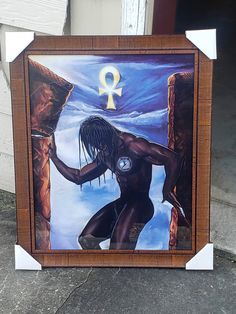 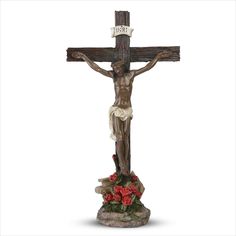 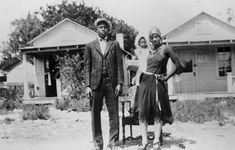 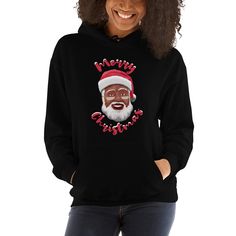 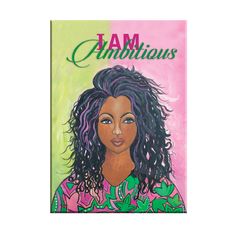 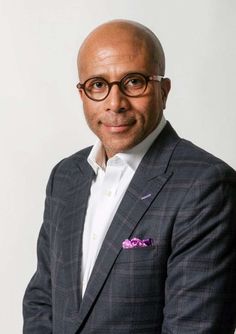